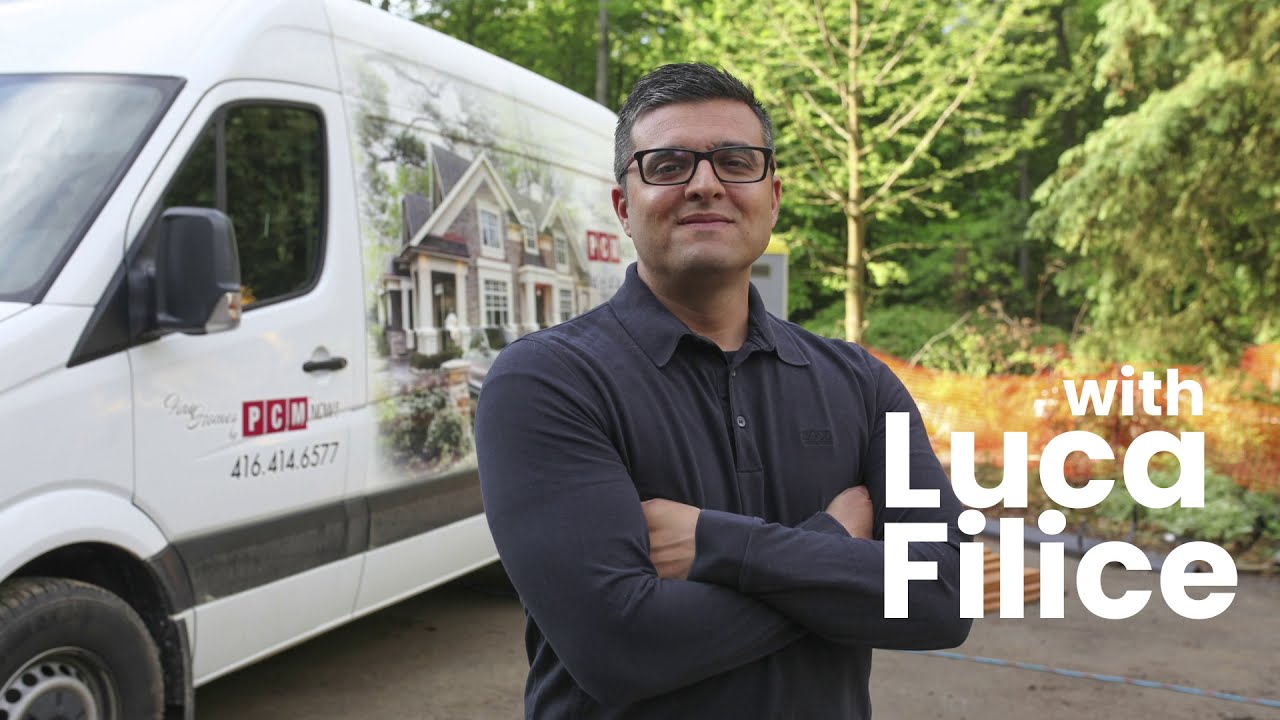 Does Your Builder Have A Plan?

At PCM, we take every contingency into account in our planning, preparation and set-up time. We implement a meticulously planned and organized process and take the time to identify every step before the project commences. Most custom home projects begin with very little planning and often experience significant downtime because lead times are not taken into account. This results in costly delays, frustration and sleepless nights. Every PCM home has an exact schedule, detailin
0 comments
seemyclients

Nothing more patriotic than working full blast on Canada Day in order to fully contribute to the Canadian Economy during these critical times. Thank you all PCMNOW trades and contractors. :) Today is Canada’s birthday. A day that symbolizes freedom, full independence and joining together with others to become one great nation. On July 1, 1867, The enactment of the British North America Act, 1867 (today called the Constitution Act, 1867), which confederated Canada, was celebra
0 comments
seemyclients

WeLivv exists for the love of design. Their mission is to inspire and facilitate great space design by empowering its individual elements, and to become the premier global platform connecting designers, product creators, and consumers. WeLivv searches the entire world to find the best design professionals, artisans and brands, including historic icons of design as well as those not yet discovered, and make them accessible for the varying tastes and preferences of over 2.1 mil
0 comments